Celtic Throne explores the ancient origins of Irish step dance and celebrates the millennia-long journey of a music-and-dance-loving people as they migrate from the ancient Near East to Ireland, Scotland, England and the United States. Infused with innovative choreography, dazzling costumes and spectacular lighting and projection, Celtic Throne is Armstrong’s most electrifying, edge-of-the-seat production to date.

“Celtic Throne combines Byrne’s powerful, cinematic musical score with hard- and soft-shoe Irish dancing, all set against epic imagery of Ireland, the Scottish Highlands, scenes from the British Empire, and traditional America. This show is a stonking celebration of the British Isles and the United States. It is guaranteed to leave audiences thrilled and inspired,” said codirector Brad Macdonald. “Bring the entire family for an unforgettable experience!” 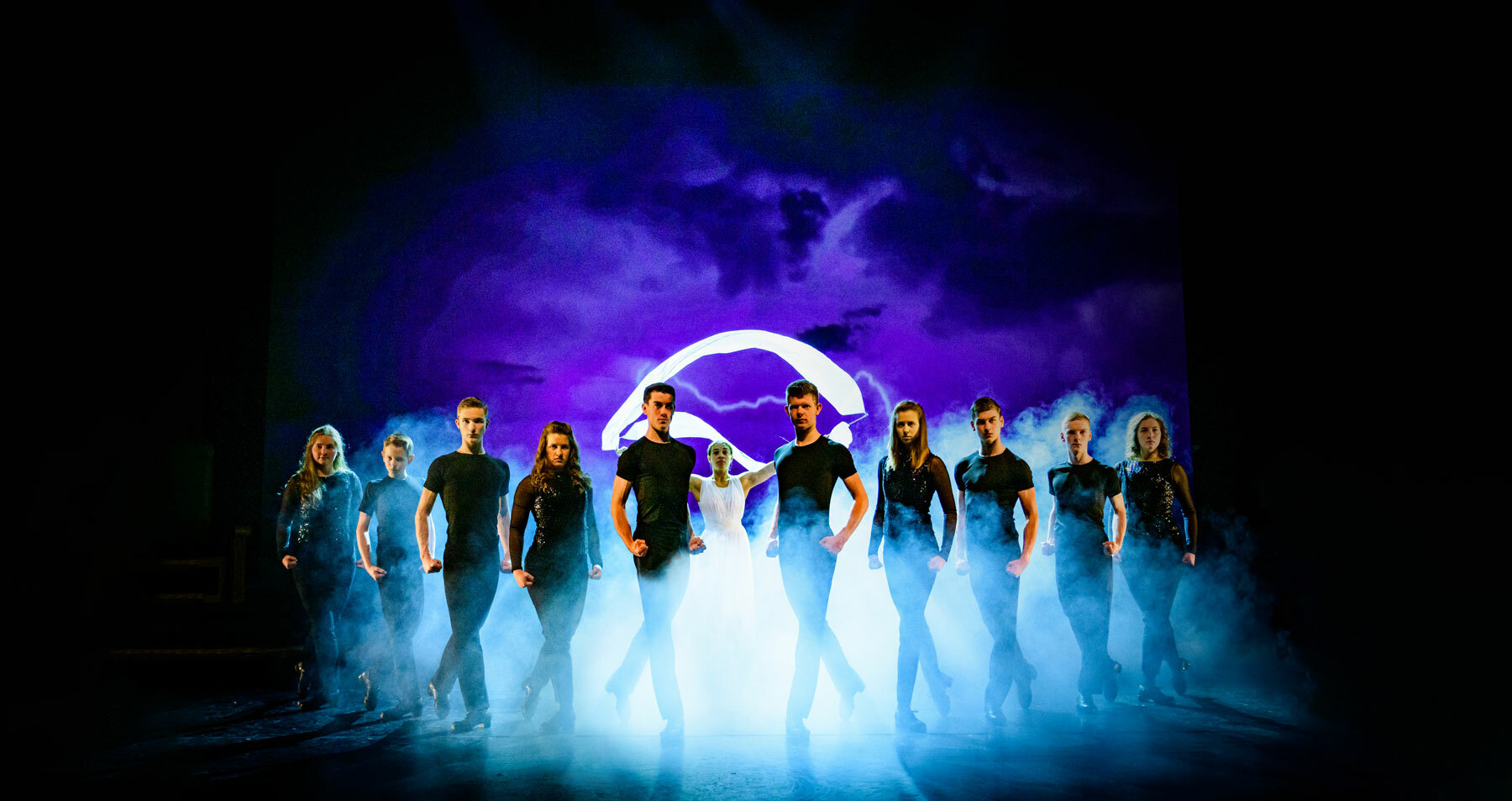 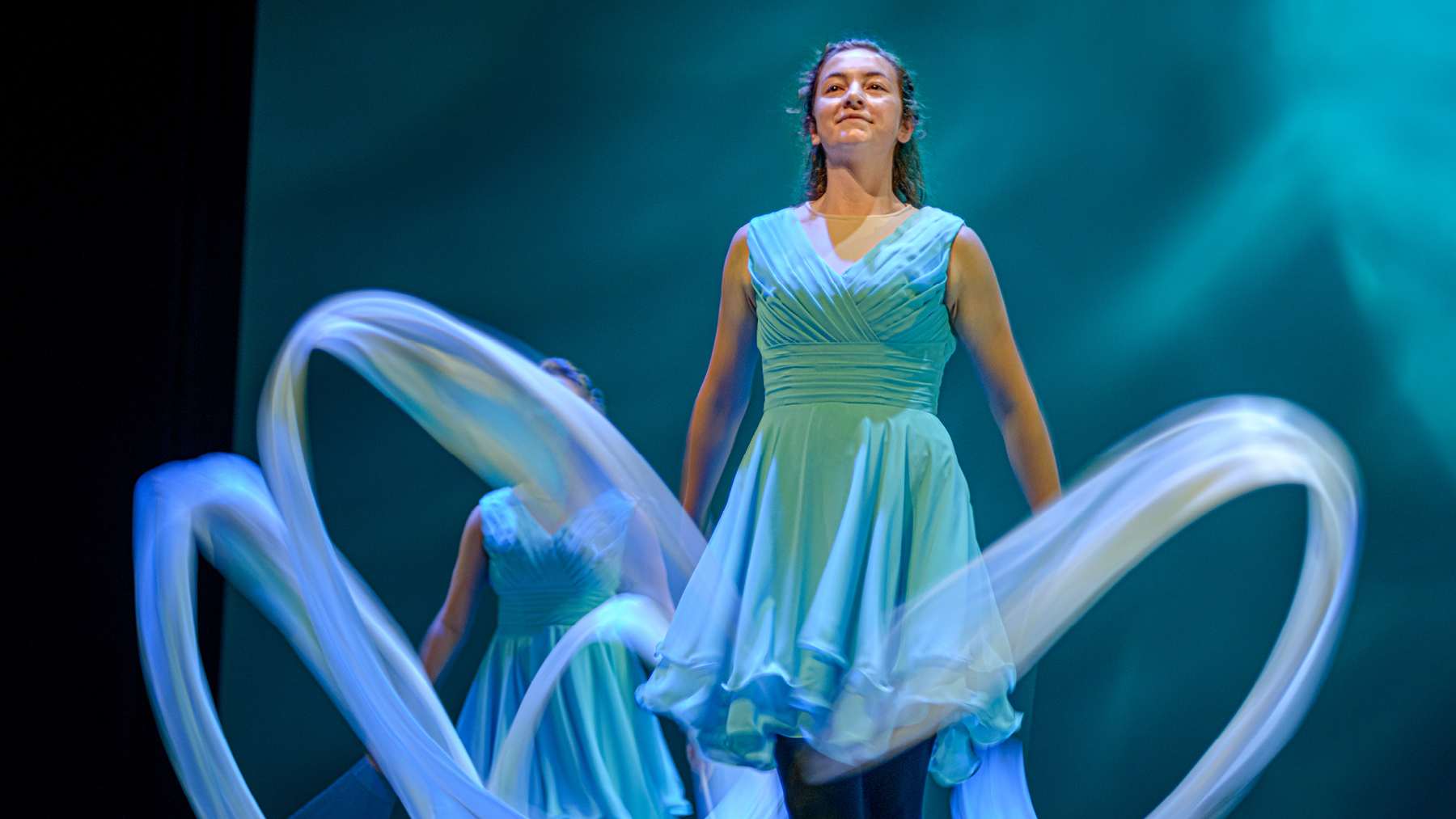 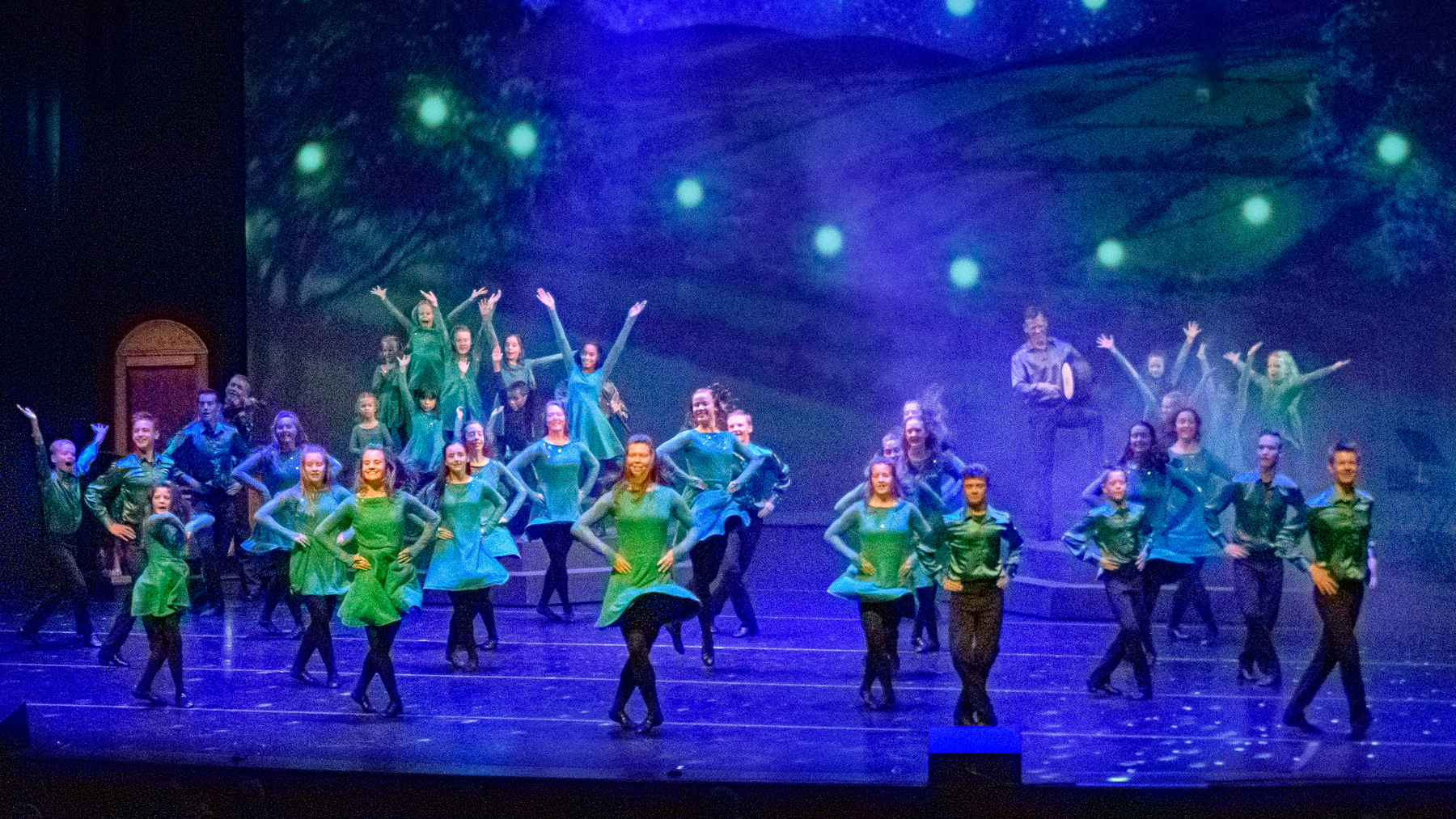 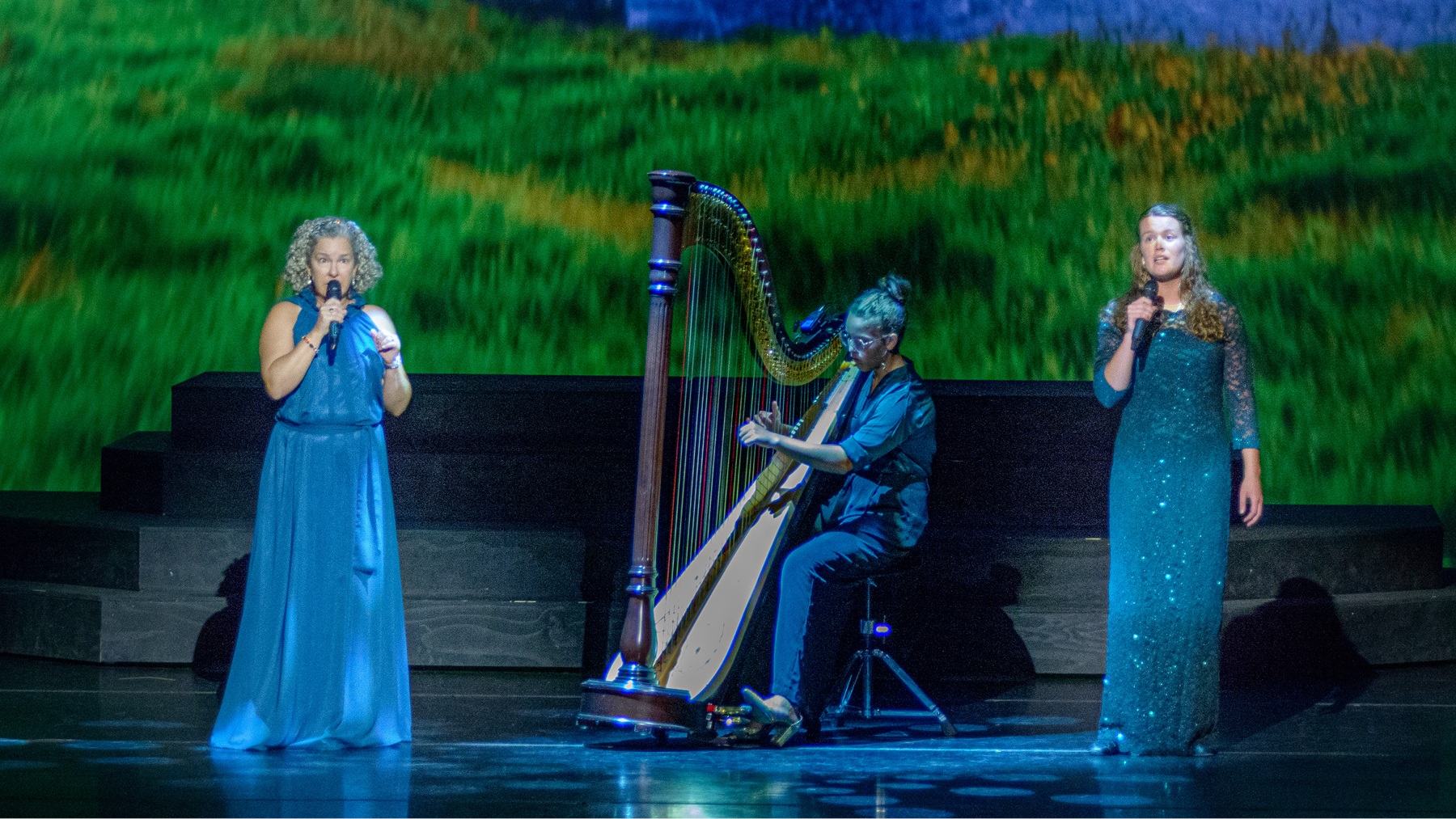 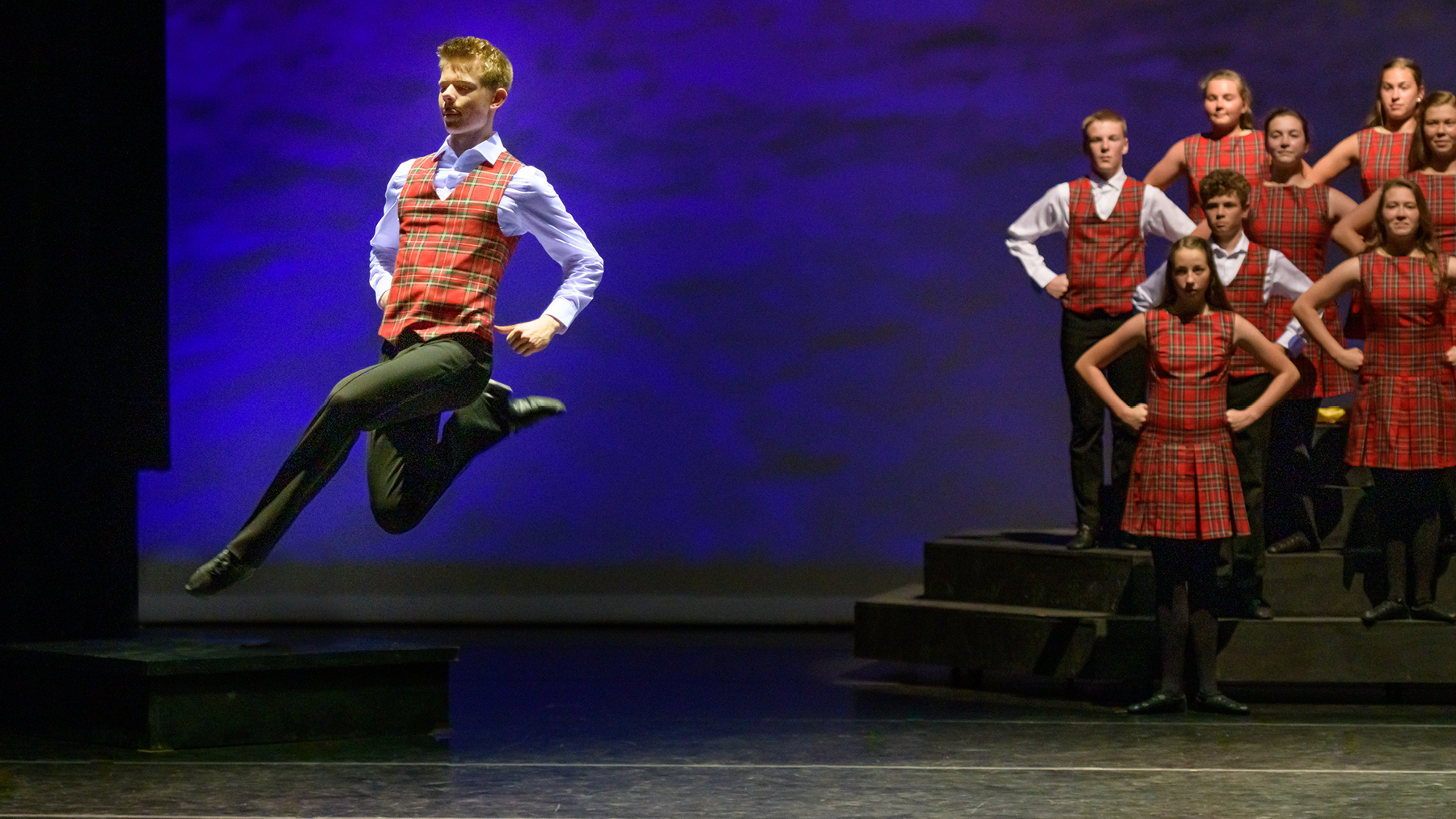 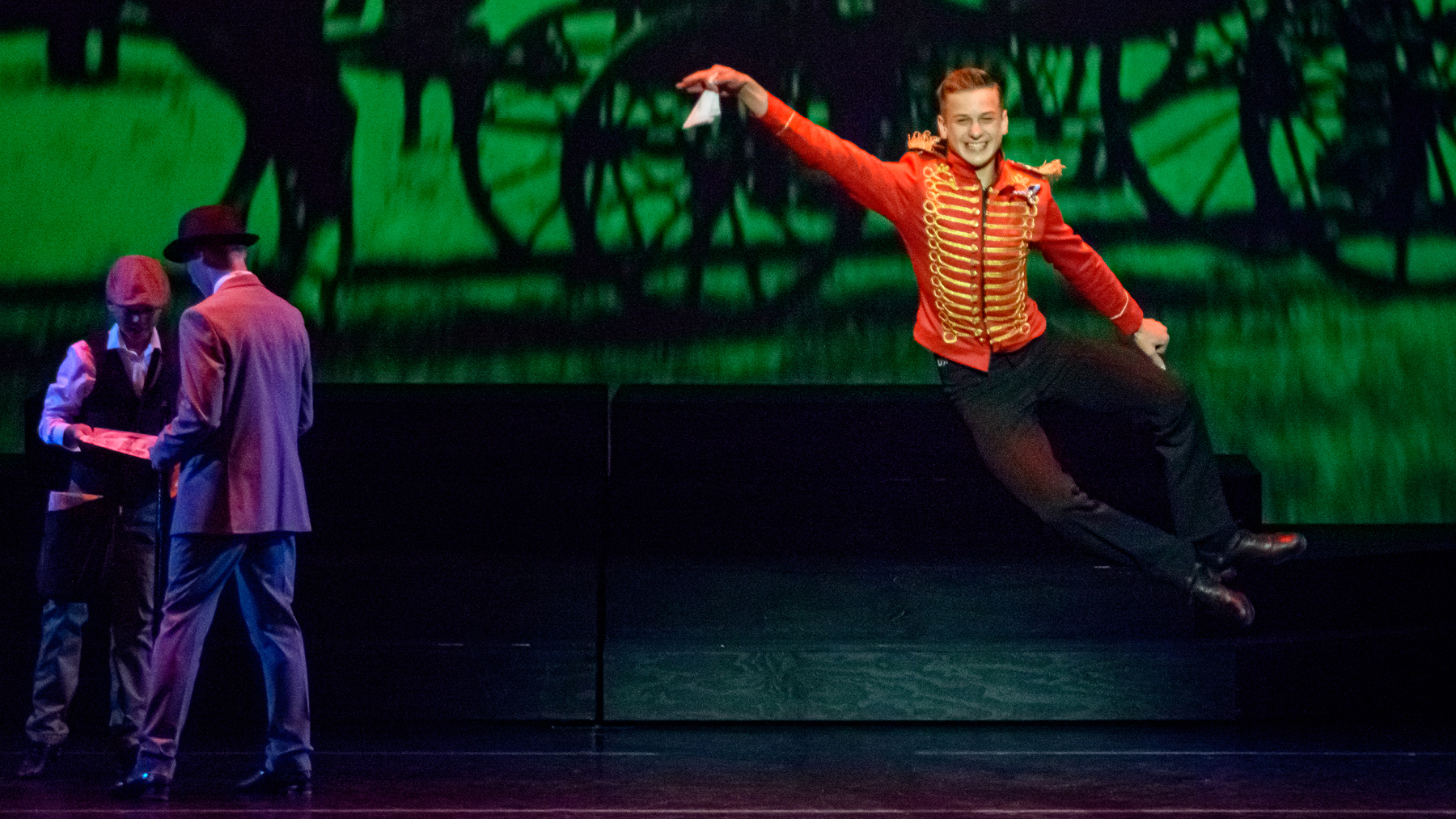 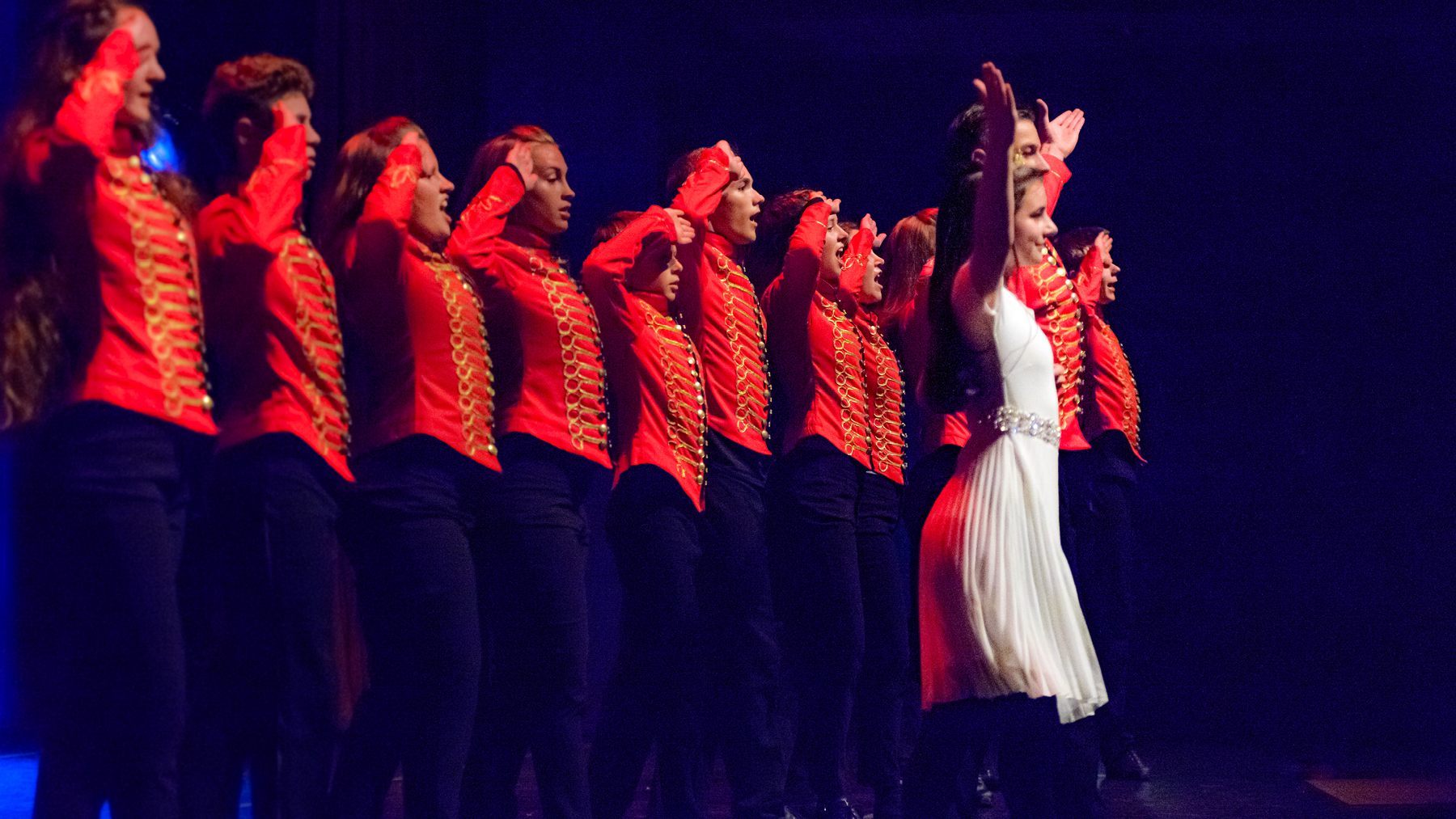 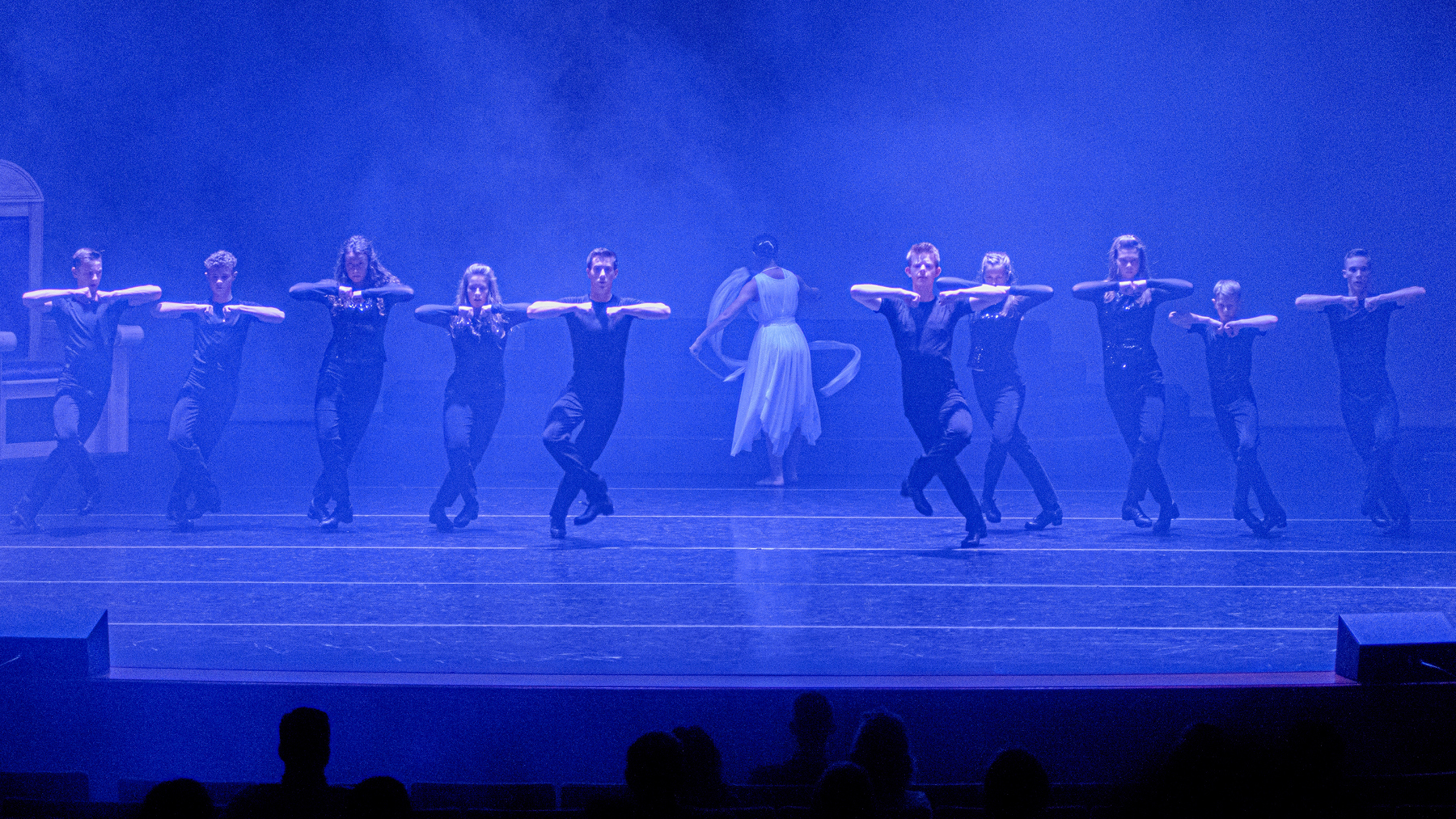 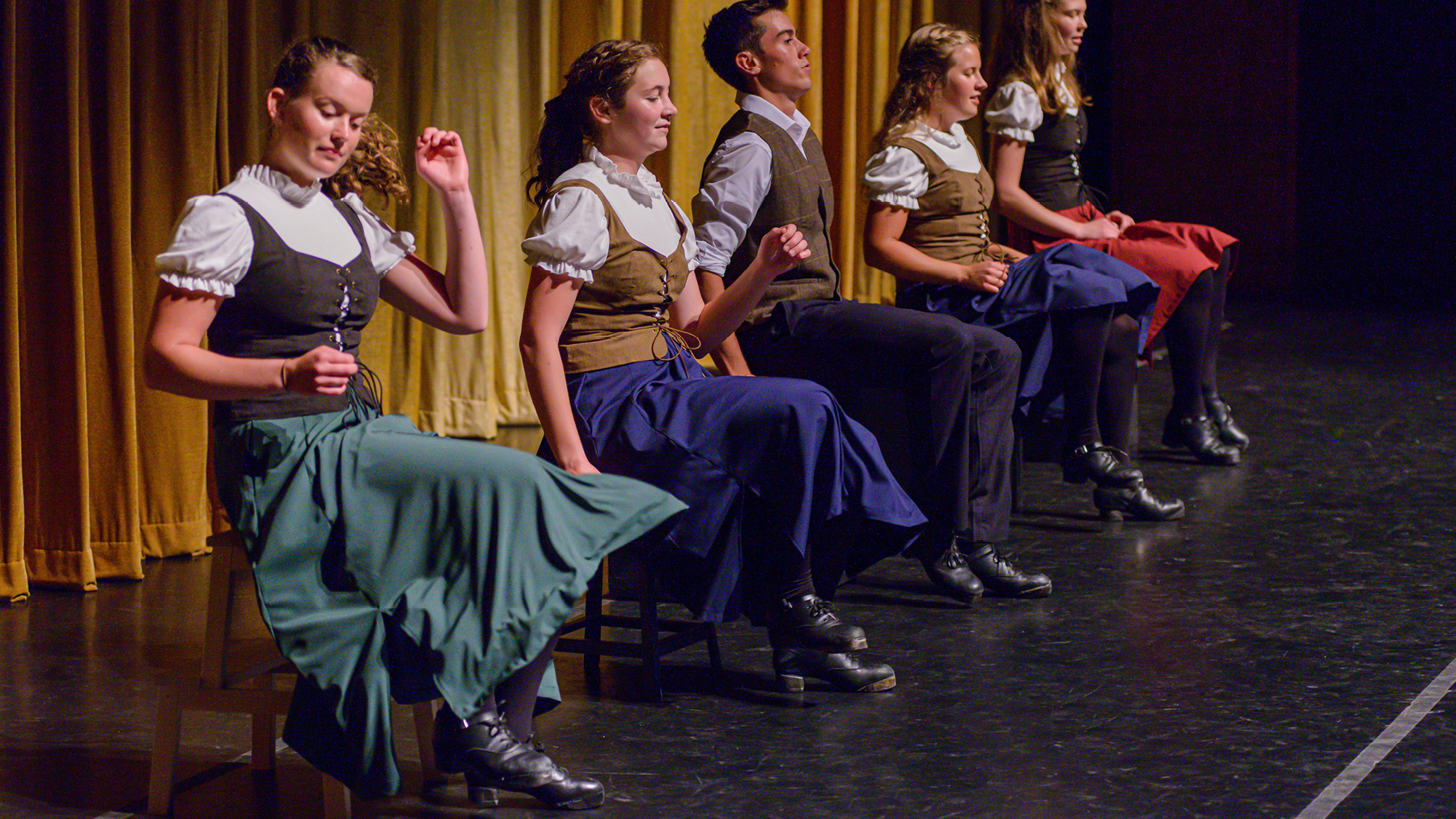 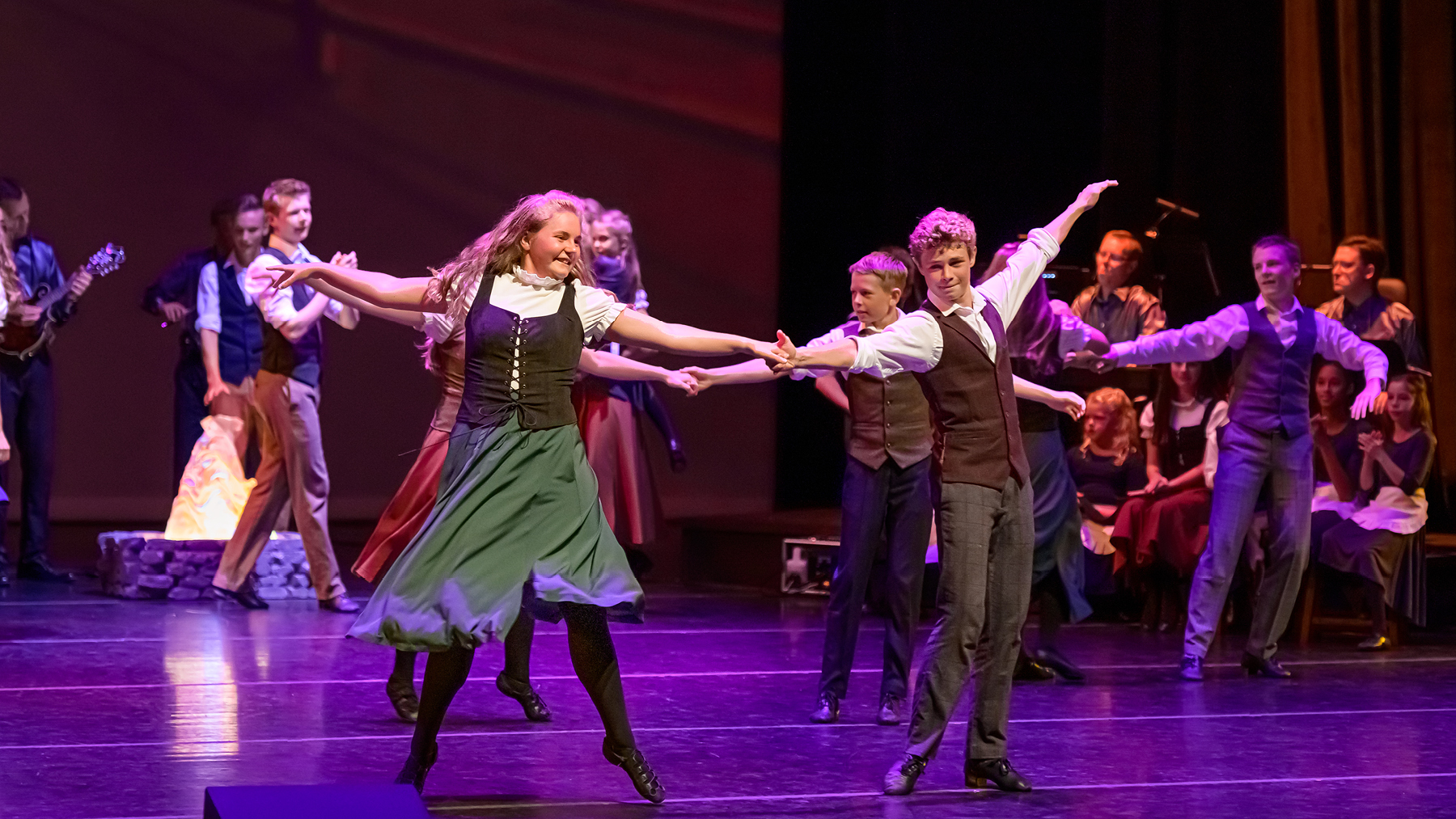 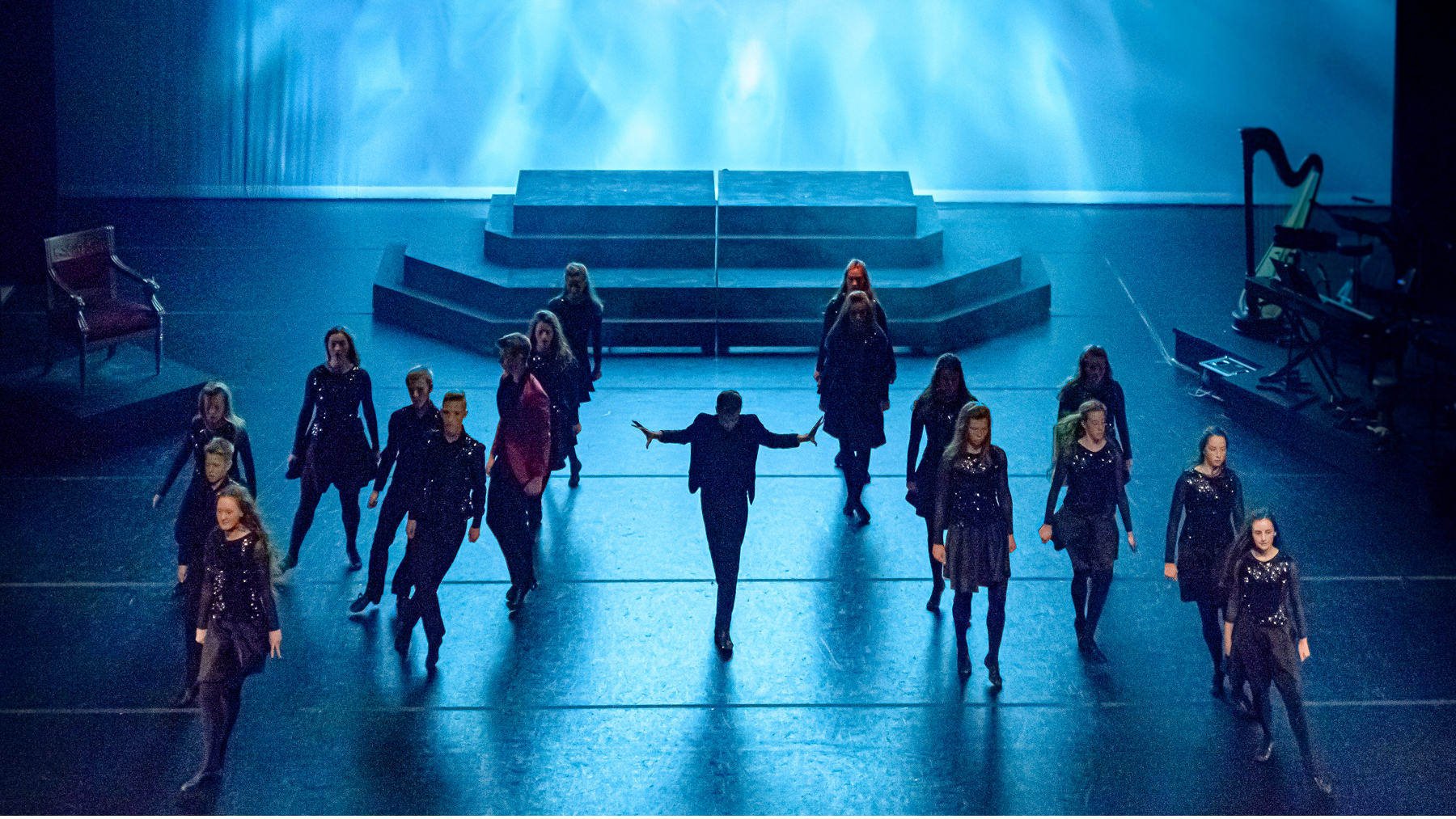 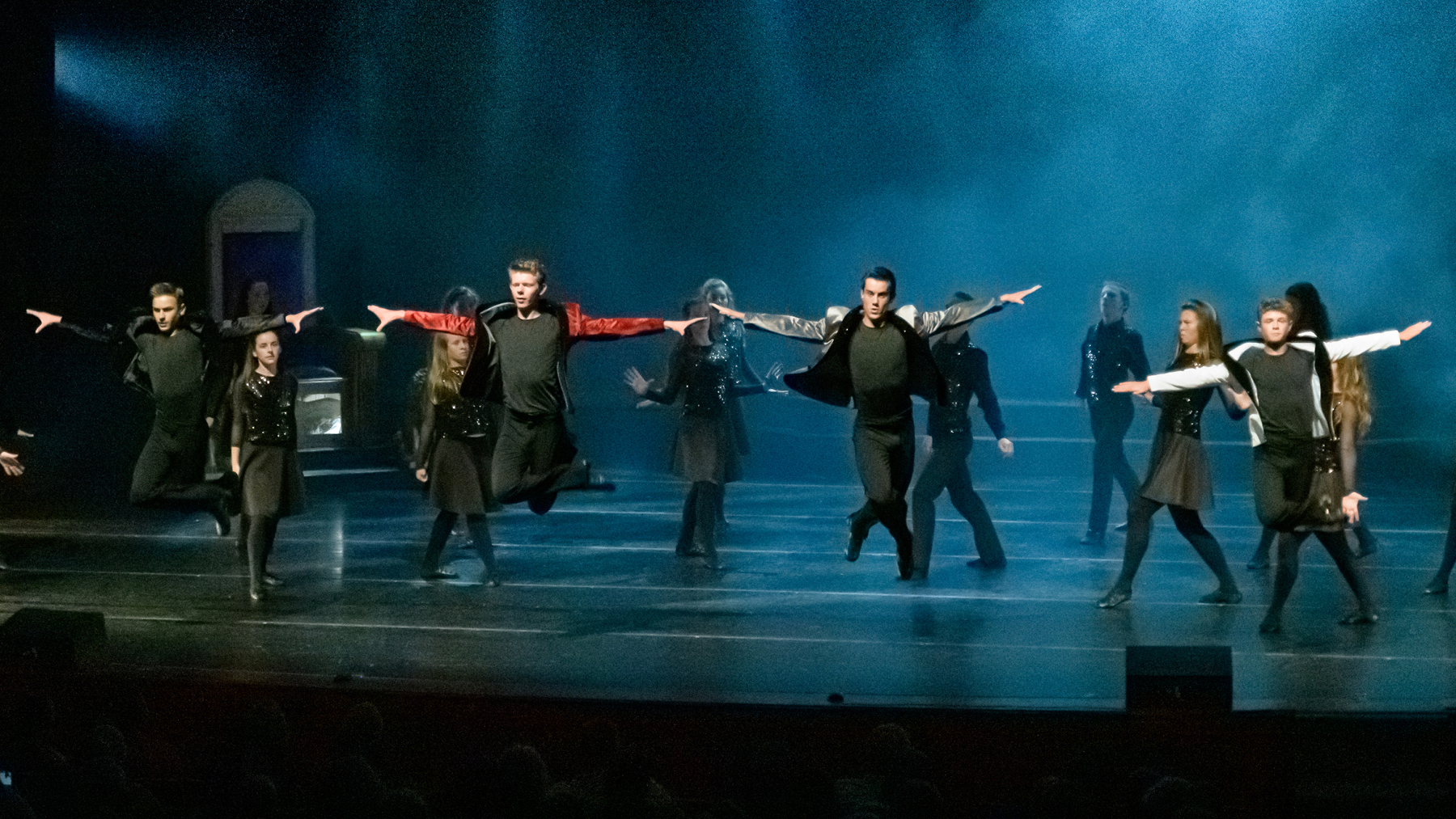 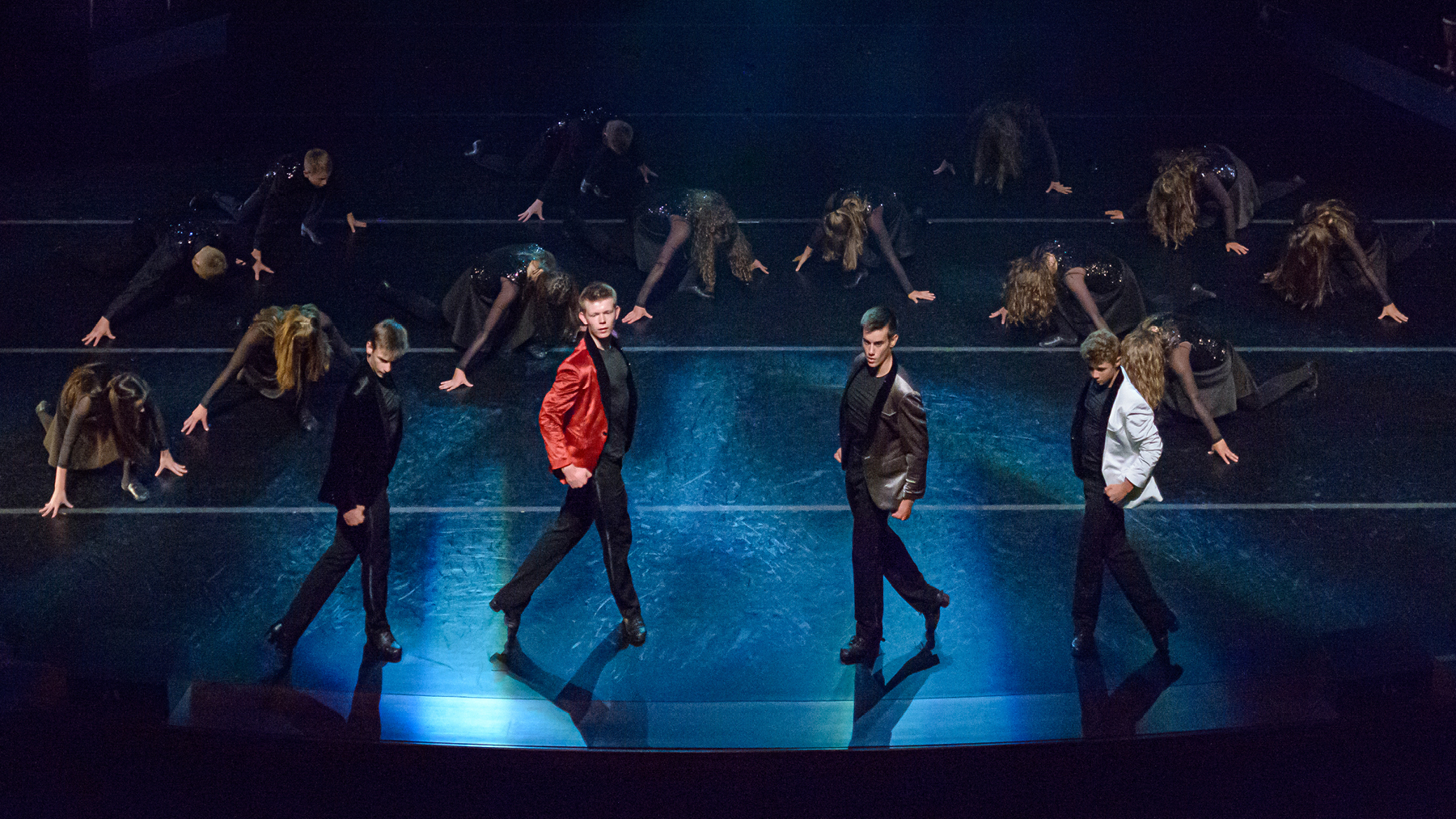 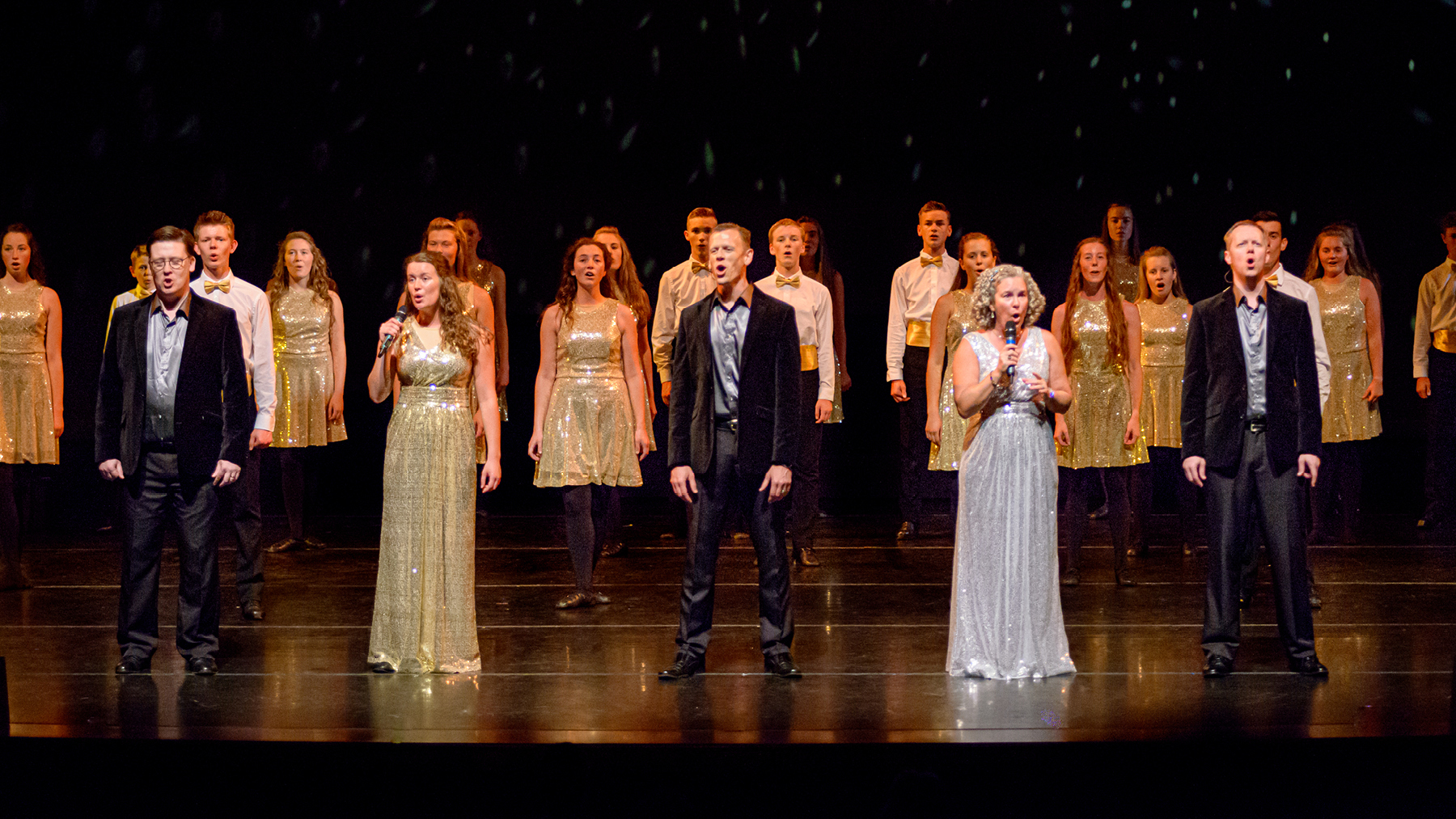 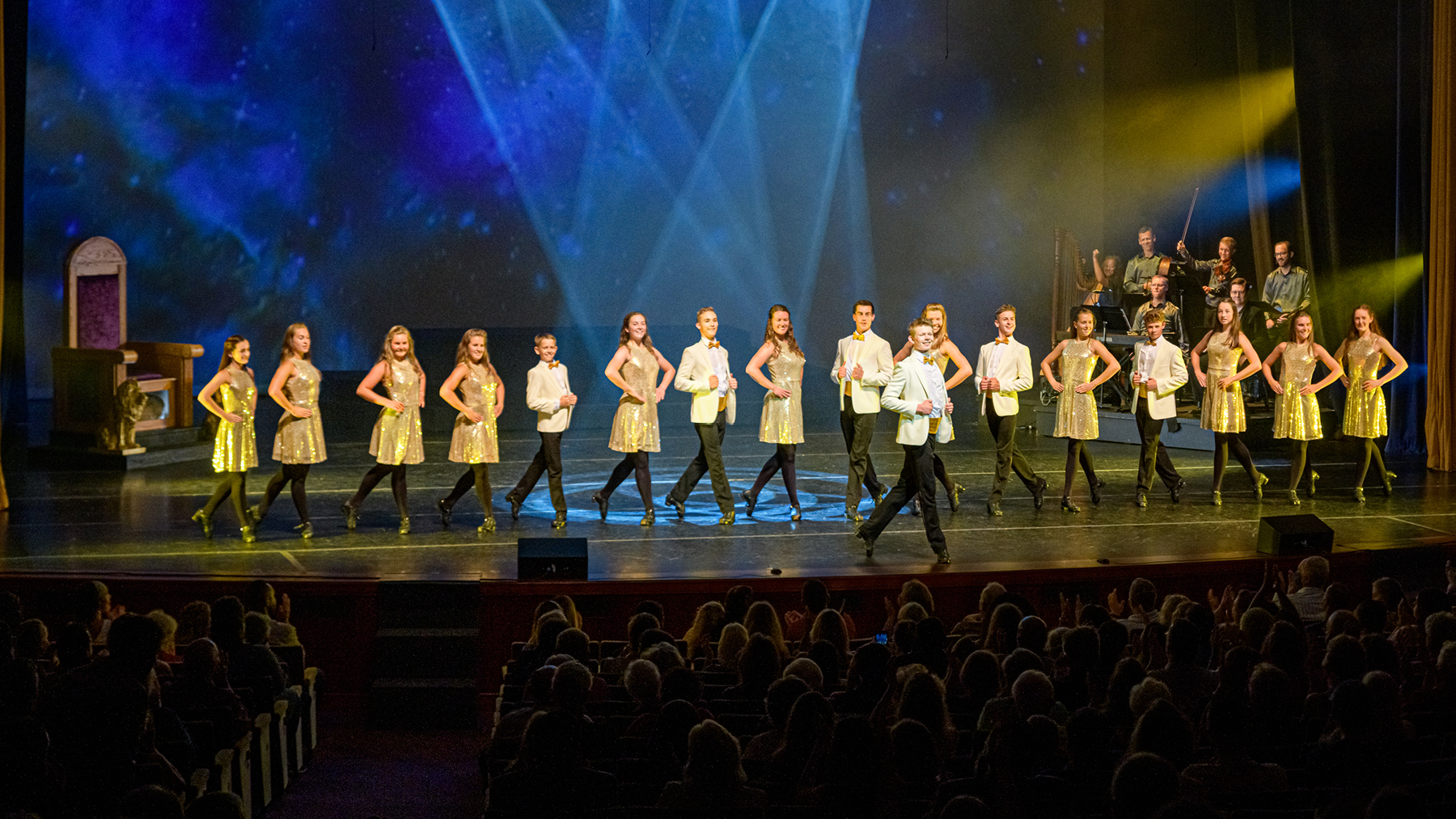 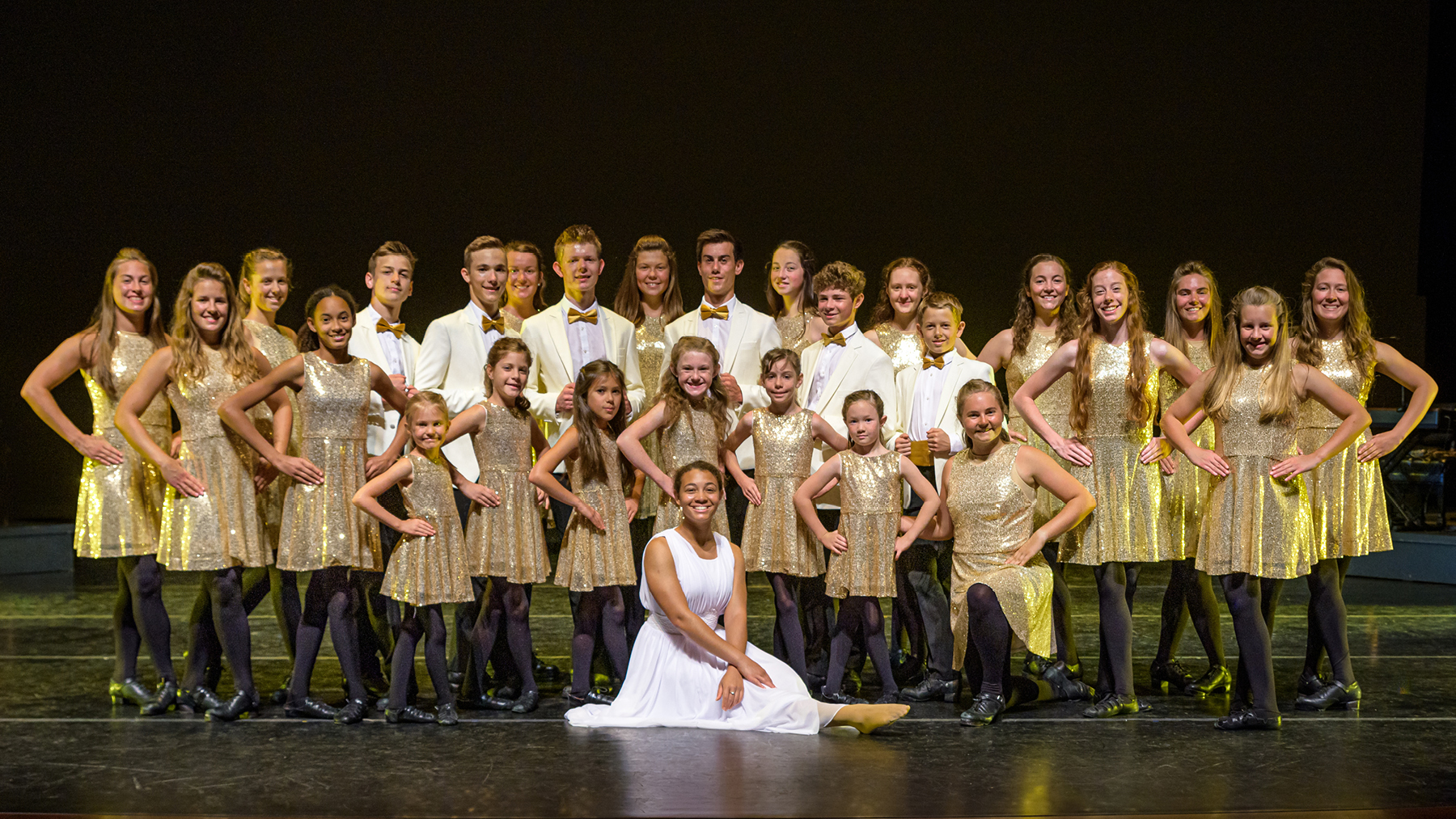 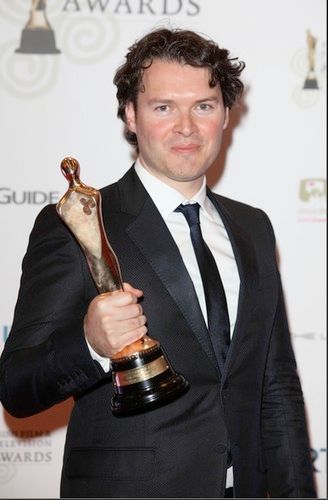 Golden-Globe nominee Brian Byrne is a multi-award winning film and television composer, songwriter and producer. Byrne composed music for Heartbeat of Home and has collaborated with some of Hollywood’s biggest stars, including Katy Perry, Bono, Barbara Streisand, Josh Groban, Sinead O’Connor, Kelly Clarkson and Sarah McLachlan, to name a few. Byrne is married to a native Oklahoman and splits his residence between Oklahoma, Los Angeles and Ireland.

The Armstrong Dance troupe is comprised of over 30 Irish dancers from around the world, including Britain, Australia, Canada and the United States, ranging in age from 23 to just four years old. The troupe is comprised of students from the Carey Academy in England and the Maguire Academy in America, some of whom have competed with great success in top Irish dance competitions, including Worlds, All Irelands, Great Britain and North American Nationals.

Mask/Vax/NegTest are not required for entry. Just a ticket.